You’d never know that, as a young adult, Doug thought he lacked passion. He thought that maybe he was lazy, or that he didn’t have what it takes, and considered his apathy inherent. It wasn’t until college – where he was originally planning to pursue PR – that he fell in love with video while shooting and editing a video montage project. He discovered that video was the culmination of all art forms (video, sound, music, graphics, etc.), and was enamoured with it. He had found his purpose… and the rest is history.

After starting Tripwire, Doug realized that video wasn’t just a form of communication and art, but it could also be a tool to help people, make change, and reach people at an emotional level that he never knew. Through effective and creative storytelling, he now works hard to help his clients authentically connect with their audience. 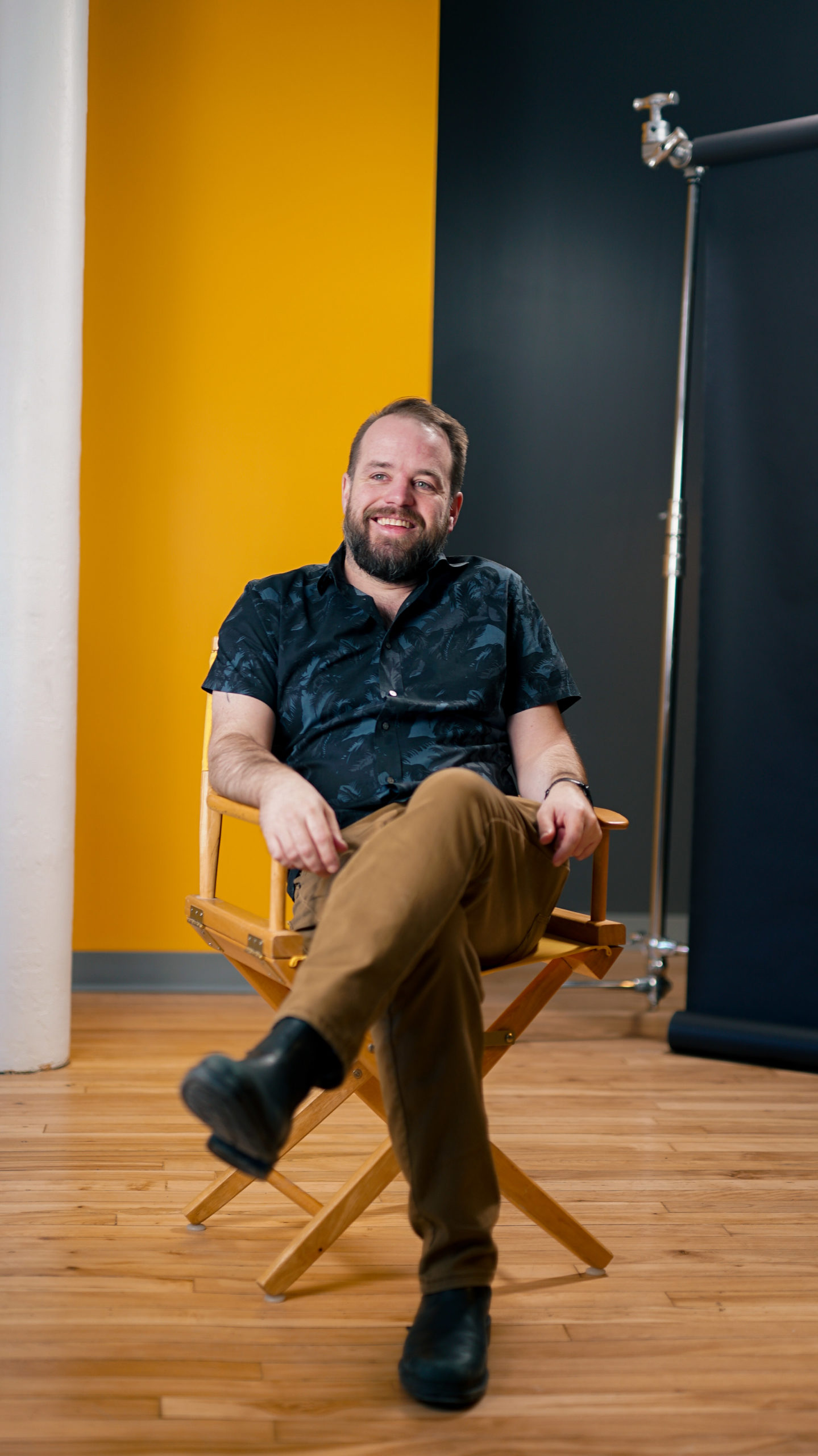