Connecting people more through storytelling and understanding how people work, think, and react is Doug’s forte and what has contributed to and shaped his vast knowledge and confidence in the industry. Since starting the company with a friend back in 2009, he has developed a strategic storytelling process and full-service video production team to further tell stories with purpose.

Doug is also an instructor in the Digital Film and Video Production Program and Red River College Polytechnic and if all this doesn’t sound like enough to keep him busy, he’s also on the Board of Directors at On Screen Manitoba and on the Gala Committee for the Alzheimer’s Society of Manitoba!

As a former touring musician, Doug occasionally still dusts of his bass and plays in a couple cover bands. If you’re lucky (or not, depending on how you see it), you can catch him belting out the lyrics to “Say it Ain’t So” by Weezer. 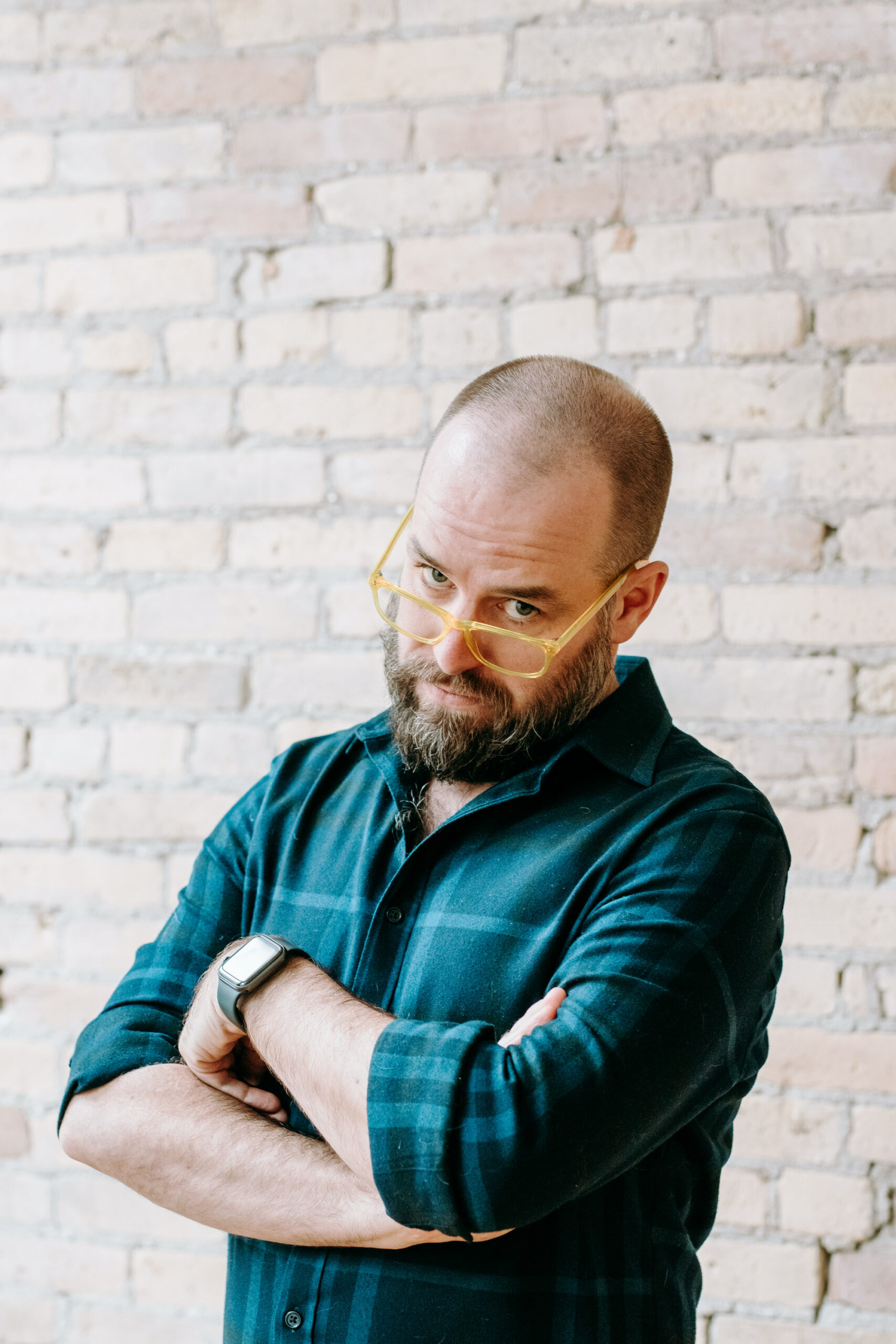