A man of many talents, Milos is truly a film-force to be reckoned with, especially when it comes to editing. His immaculate skillset and knowledge around film makes it no surprise that he’s written, directed, produced, and edited his own short and feature films. These have garnered numerous awards and acclaim and have even premiered at such prestigious film festivals like Toronto International Film Festival (TIFF), Vancouver International Film Festival (VIFF) and Slamdance Film Festival.

For the last five years, Milos has been teaching Theatre & Film at the University of Winnipeg. He’s also huge fan of the Cinéma verité style and intends to create more films using this approach AND one of his feature films; Tapeworm, is now on Apple TV and Amazon Prime! 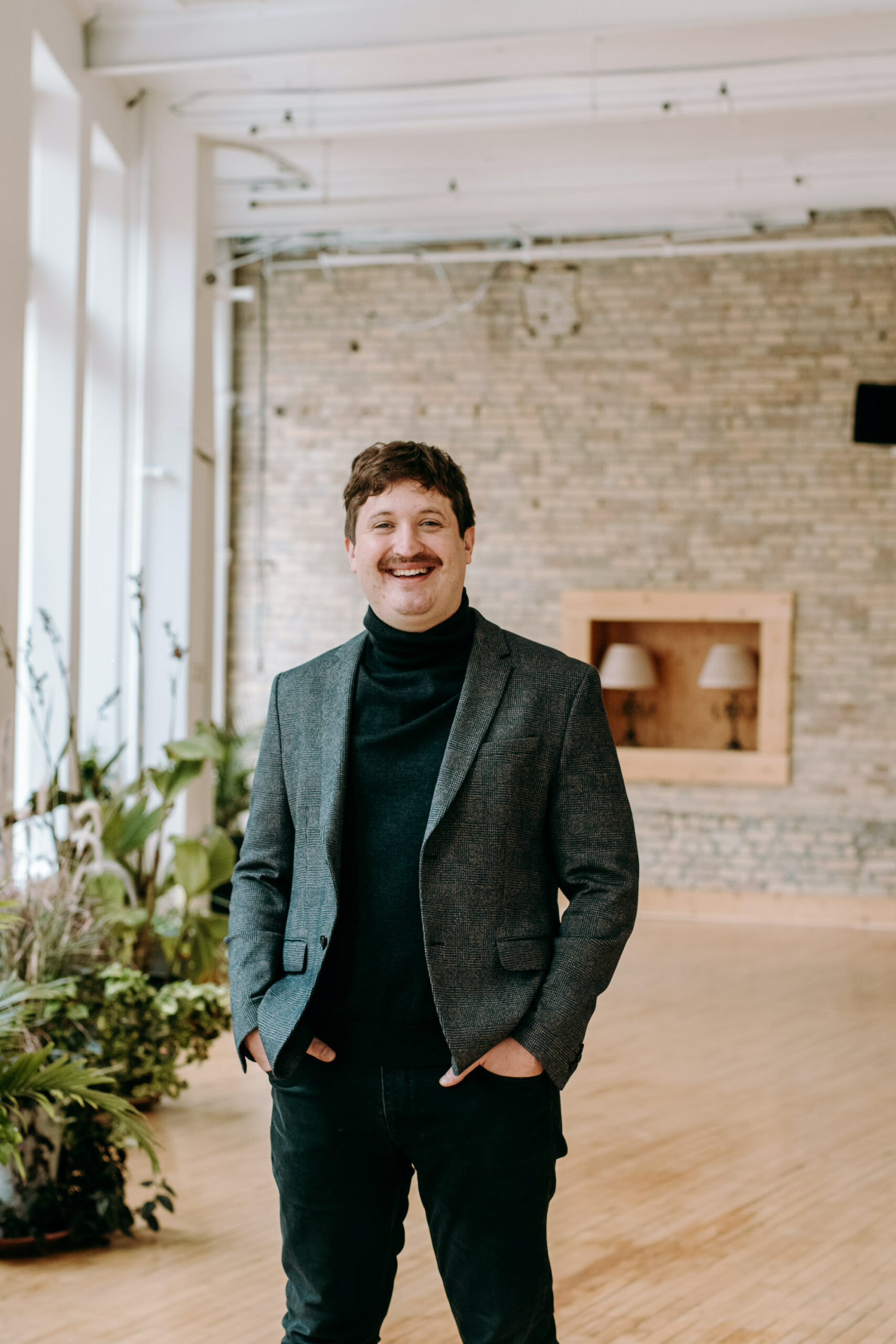