To say Alexander’s career experience and skillset are extensive, would be an understatement. Aside from being an IATSE 669 DOP, cam Op, Director and actor, he’s a process-map guru and designed Tripwire’s official End-to-End Production Process and created proprietary applications for scheduling and team management. Alexander also oversees the technical operations of the biz and often acts as the Senior Producer/Director on larger production projects.

Alexander started his career as a studio audio engineer in the Winnipeg music industry in the mid 70’s, which led to producing and directing television in the mid 80’s, and eventually working on films across the world—literally, he’s lived in pretty much every country in Europe. He’s also acted in over 12 films, with one being a feature action film shot in Prague!

Just a few of his notable works include producing content for the Royal Family (…yes that Royal Family), having a commercial go up in Times Square (…yes that Times Square), and the 2016 TV Drama Shut Eye. One of his favourite celebrity experiences was meeting Kirk Douglas. 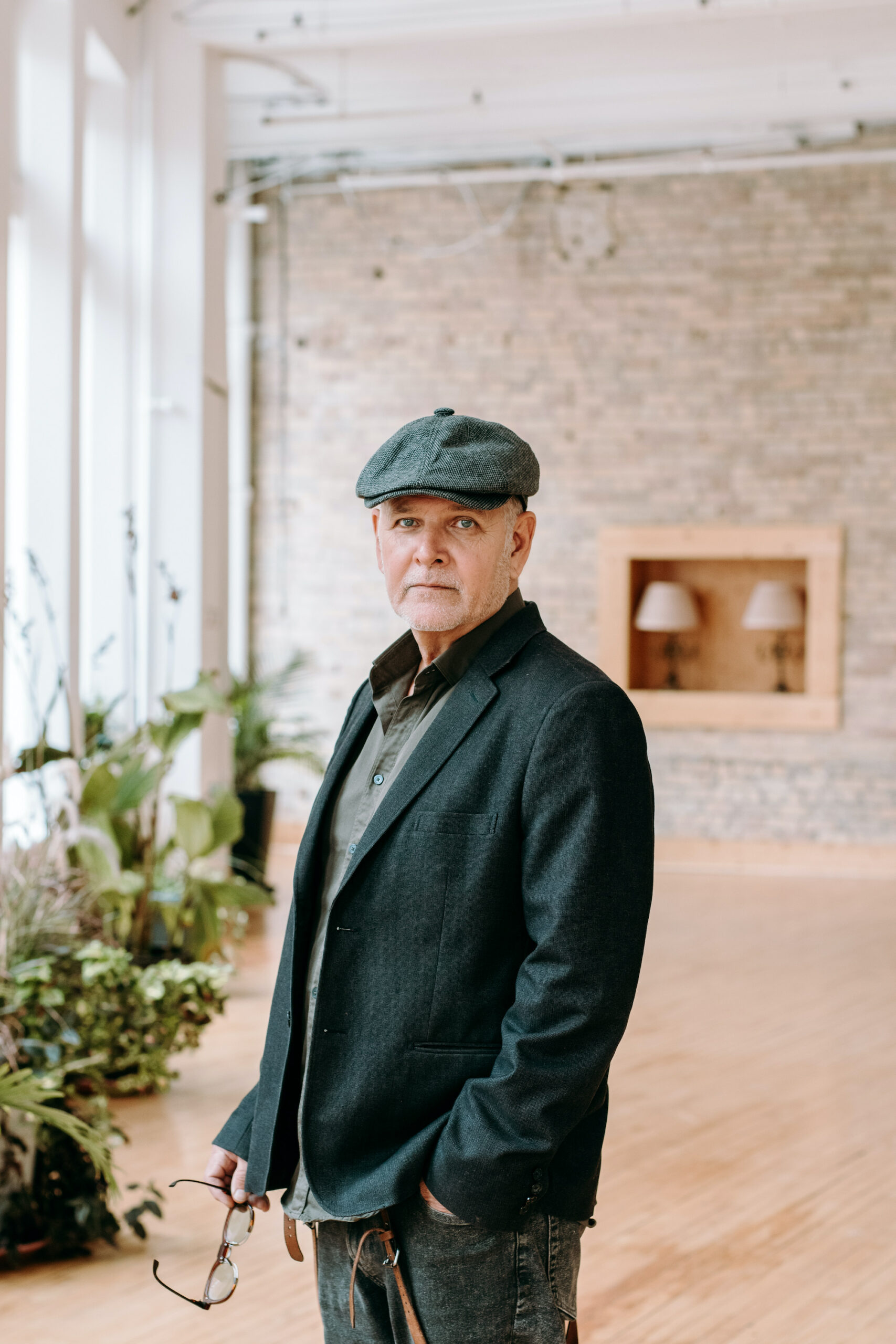