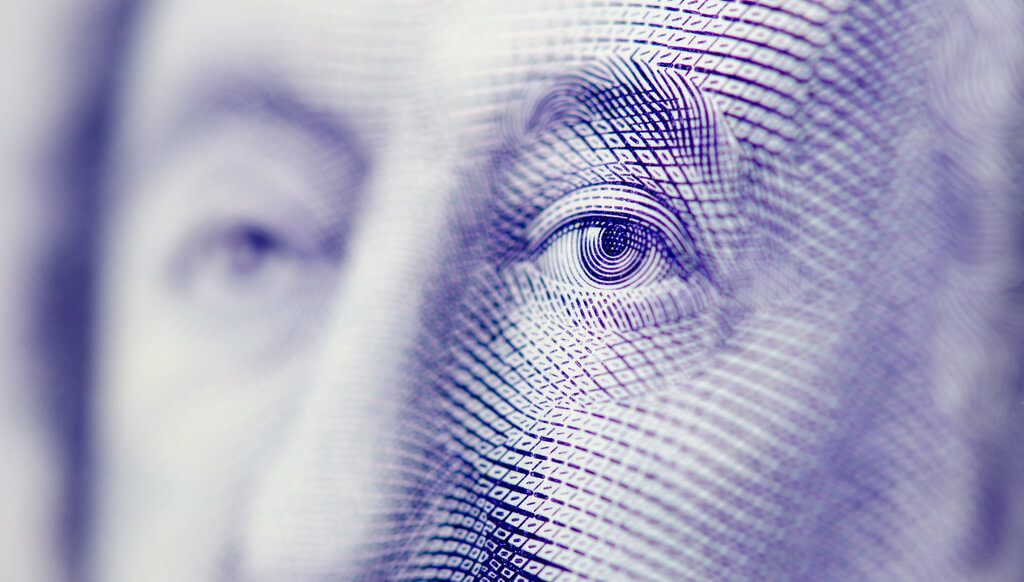 A friend of mine in Calgary contacted me a few weeks back. I knew he was making a video for his new app, and he had gotten a low price from a freelancer – in fact, when he originally told me how much he was paying for it I said “that’s a really good deal… I’d be careful,” as I knew when it sounds too good to be true, it often is.

When he called me he was asking for help as his guy had accepted a job overseas, had taken the footage, and was not responding to emails. The first edit finally came, unfinished and 2 months late from the date he was hoping to launch the video, so he could start promoting the app. My friend also didn’t like the feel and tone of the cut, and was met with opposition when he wanted the changes, as the freelancer had felt he had given him what was discussed, and felt he would need to be paid more for the changes.

After many frustrated emails and bargaining, my friend was finally able to get a high-res cut of the video, so that we could take the selected clips and start the edit from scratch.

At the end of the day, my friend, in trying to do things on the cheap, had ended up getting an incredibly late video he wasn’t happy with, coupled with many days of stress and frustration. Was it worth it? If you’re not happy with your video (your key communication piece), how do you think your prospective clients will feel? It doesn’t matter how much money and sweat equity you’ve put into your product. The client won’t see that; they will only see what’s in front of them. And if that’s not good, then how good is your product?

Now this is the time I usually throw a disclaimer in here: a lot of freelancers/one-man-shops are great. We work with them all the time, and we’ve vetted a lot of them to find the ones who are truly professional and great to work with. But as a client, you might not have that option/time/budget to find the right one, without finding the wrong one a few times. I’m also not saying that you can’t do really affordable, low-production video (some amazing things are done on GoPros and cell phones), but those are mostly used for behind the scenes, vlogs and other complimentary pieces, not your main communication.

It’s no different in any other industry; in construction, electronics, and service, you usually end up getting what you pay for. A video is often the first thing someone will see about you, so make sure you’re doing it right so you don’t have to do it again. Best case scenario is you’re just out money, but often you’re out time, and maybe more importantly, you’ve damaged your reputation and brand.

And my friend’s story isn’t a unique one. I’ve heard it numerous times, both from clients and colleagues. And again, sometimes you can luck out on getting a great deal, but the higher the risk you take, the better chance that your video won’t be what you need, and then what’s the point of making it in the first place?